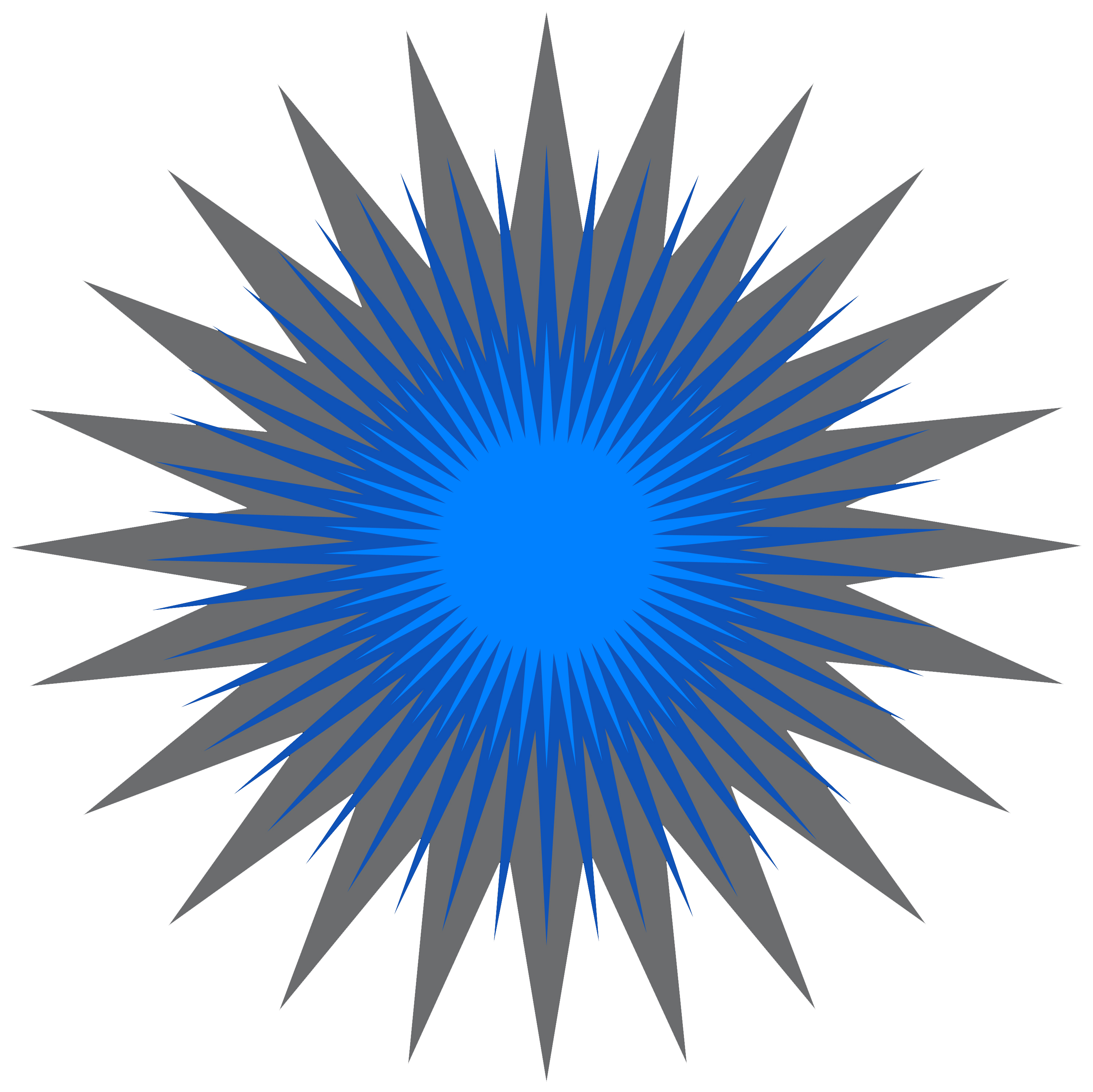 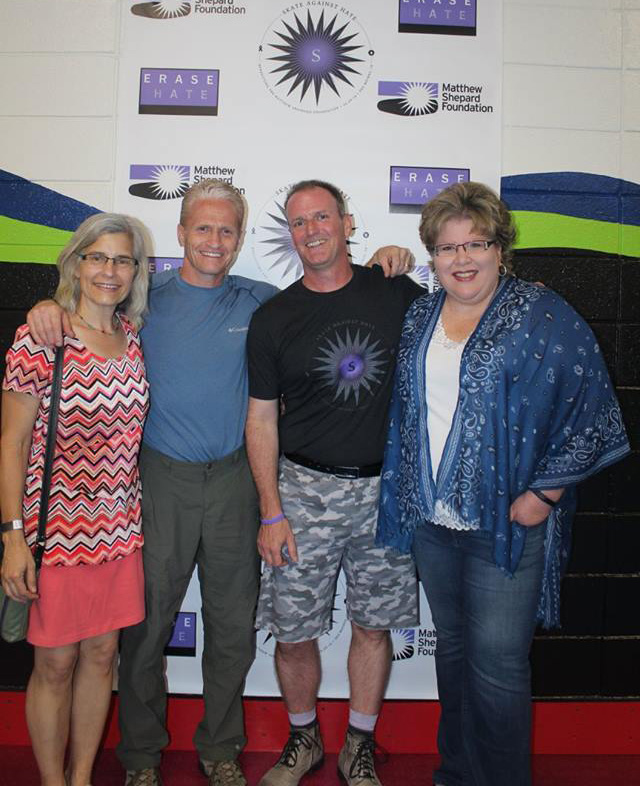 As Founder of Bursting Through, I’m on a mission to recycle hate into love through storytelling, activism, and the celebration of Queer/Straight relationships. Nothing exemplifies this more than this story of friendship called, My Friend Phil.

I recently reached out to Phil and asked that he share some memories and perspectives from our growing up years.  I imagined this exchange would be powerful, but what I got back was really eye opening and effected me in a way I hadn’t expected.

Phil and I grew up in rural Iowa, graduating from High School  in 1986.  Phil was a country kid and I was a town kid.  To those who don’t know about rural communities that might seem like the same thing, but they are worlds apart.  The kids that lived in a certain part of Audubon County went to elementary school in a little town called Gray.  In 1980 the population of Gray was 108 and the population of Audubon was 2,841.  By comparison Audubon was a metropolis a long 13 miles down highway 71.

In the seventh grade, the Gray kids came to Audubon for junior high and high school.That sucked for everyone because no seventh grader wants change, but it sucked particularly badly for the Gray kids. By all accounts they were considered new students even though they had come from a school just up the road.

I remember that year sucking for me because at that point I was feeling pretty friendless in the boy category. During that summer a lot of the boys, most notably the one I considered my best friend, had decided for whatever reason we were no longer friends. I thought maybe I could snag some new friends from the Gray boys or at least feel less alone.

Meanwhile Phil was going through something very similar. He shared,“I had a best friend kindergarten-sixth, but we had a falling out before seventh grade. I was a little guy who got good grades and didn’t fight back (mostly because of the fear of my dad at the time) so I was a good target. I hated school, and I don’t remember much from those days.”

In hindsight Phil and I had more in common than I could have imagined.

Phil and I were never friends in or out of school, not enemies, just people existing in the same, but very different space. Phil was active in FFA (Future Farmers of America) and Ag classes. I was active in Swing Choir, Model UN and tennis so our paths did not cross a lot. Our school life was very different on the outside but on the inside, we were on parallel paths.

Like many kids, Phil was bullied. He told me, “I started drinking between 8th and 9th grade. That quickly became my solution. High school was the same as junior high for me. I was bullied most of the time, especially in Ag Class. I was just trying to survive the week back then, so I could drink on Friday and Saturday. The bullying centered around my grades, and I was accused of doing ‘favors’ for our Ag teacher in return for good grades. I think I hated gay people, because in some twisted way I thought it would prove that I wasn’t. The other obvious issue was my Catholic upbringing. I thought I might be going to hell, but I KNEW you gay guys were!  I didn’t like you then, because someone told me you were gay. I know now it was wrong, but at the time it made sense.”

Like Phil, I was drunk a lot of high school. Drinking was also my solution to survive high school bullying and being labeled a fag. The BIG difference is that I knew on some level that I was different and being labeled the fag was hurtful but true on some level that I hadn’t yet discovered. On the other hand, Phil was labeled the fag but he wasn’t. Logically,  he was going to hate gay people and especially me. Given the same circumstances and the high school brain, I doubt I would have thought much differently.

Phil told me his drinking escalated through high school, and he stopped caring so much what people thought. He dated quite a bit, and was always trying to ‘“go as far as he could” to prove he wasn’t gay. He also believes drinking saved his life and thinks he would have committed suicide had it not been for alcohol numbing his pain. He emphasized that he hated gay people, even though he didn’t really know any.

I found another chilling parallel, not the dating a lot or hating gay people but in the alcohol. I’m not sure I would have survived without beer and road trips.

Fortunately Phil got sober but his sobriety came with a tragic twist and then, transformation. He shared, “I got sober the summer after I graduated, and was befriended by an older member of the twelve-step program I became involved in. He was upper 30’s and I was 18. I trusted him, and he asked me to go to St. Louis with him on vacation. Long story short, he tried unsuccessfully to seduce me on that trip. I came home with a VERY strong hatred of him and all gay people. I thought they were all the same. . . . A few years later – when I was attending Iowa State- my mom called me and asked if I remembered him. I told her I did, and felt the hate return. She told me he had committed suicide. That experience, and getting to know gay people in Ames, helped change my thinking. I have many gay friends, and a few trans friends also. As always happens, my friendships removed my hate and I thank God for that.”

Today, when I think about recycling hate into love, I think about Phil. For my 50th birthday I hosted a benefit for The Matthew Shepard Foundation called “Skate Against Hate.”  When I announced the event, Phil was the first person to reach out and make a donation. He and his wife attended and this is when I can say I met my friend Phil for the first time and my life has been better for it. (It turns out his wife is a really good roller skater and she totally owned the rink.)

Phil is an awesome human being and an amazing example of not only recycling hate into love but of  living the Bursting Through values of change, courage and compassion.

I want to leave you with these words from my friend Phil.

“I know today that I’m not gay, and I also know that it’s not wrong to be gay. One of my favorite sayings is ‘Different isn’t wrong and change isn’t bad’. Some of my change in attitude was due to guilt over my friend’s suicide. I can’t help but think that, if I had simply told him I wasn’t gay instead of ‘pushing him off my island’, then maybe he’d be alive today. I know I probably didn’t have that power, but I can’t help but wonder.” 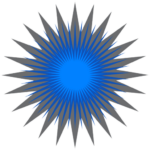